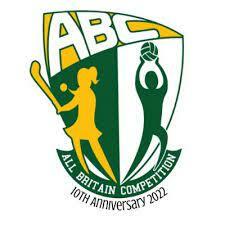 Download our mobile app to hear more about Gael Londain.

The GAA Community in Britain wishes to convey its sympathies on the death of Queen
Elizabeth II to the Royal family and the British community.
After considerable discussion, it is has been decided that the All-Britain Competition games
will proceed as planned on Saturday and Sunday.
A moment's silence with be held in recognition of her passing.

Dust down your boots and get in the garden to practise yo...

Sadly, due to a lack of floodlit pitches at Hazelwood tom...

Our final session for this season is on Friday 30th Septe...

Would you like to get involved in helping out on a Friday...

Get live information for Club on the ClubZap App